As a result of the effective pandemic's containment and the economic measurements supporting businesses in China, foreign direct investment (FDI) is going to increase on a yearly basis. According to the Ministry of Commerce, China’s actual use of foreign capital rose by 18.3% on a yearly basis to 81.87 billion yuan ($11.83 billion) in October.

Foreign Investment Law, shortened negative lists for foreign investment and other supporting regulations, the signing of the Regional Comprehensive Economic Partnership, are boosting FDI flows to China and further reinforce the nation’s industrial and supply chains. Expectation from representatives of international organizations, foreign business councils in China and executives of multinational companies are towards more market and cooperation opportunities, as they call China's commitment to all-around opening-up in its new development blueprint.

China has basically brought the pandemic under control and got its economy back on track, seeing a steady recover. According to data from the country's National Bureau of Statistics, in October, China's value-added industrial output went up 6.9% year-on-year. Whereas retail sales of consumer goods, the main gauge of China's consumption, climbed 4.3% year-on-year. 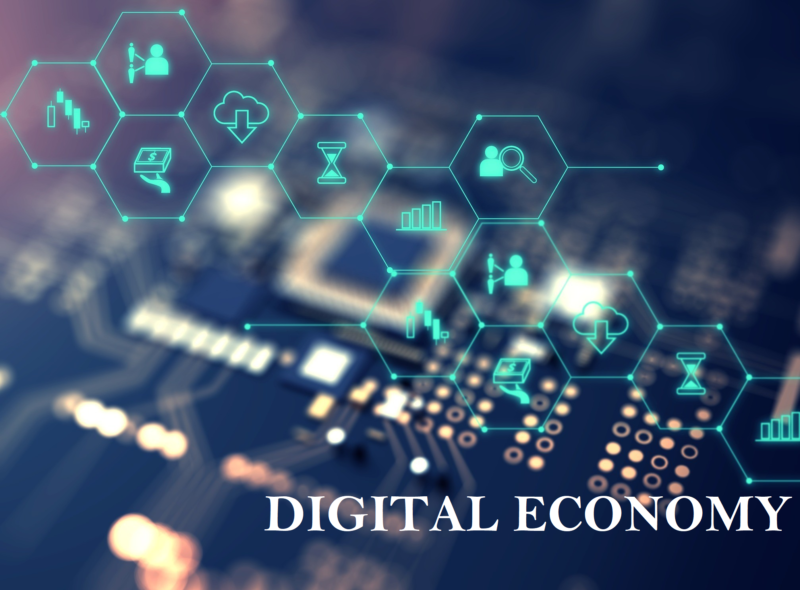 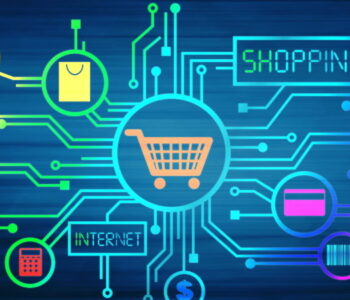 China e-commerce market, where to… 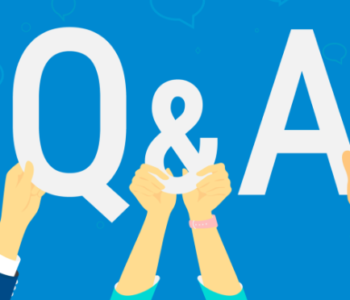 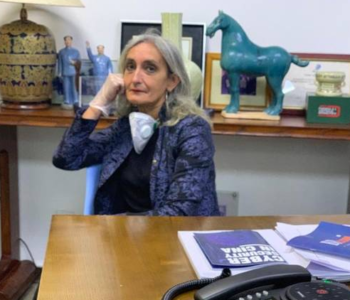 “Italy has to stay united…

Any cookies that may not be particularly necessary for the website to function and is used specifically to collect user personal data via analytics, ads, other embedded contents are termed as non-necessary cookies. It is mandatory to procure user consent prior to running these cookies on your website.